See Neil’s expression? I love it. That is the kind of unrestrained smile that one gets when given the chance to ride the World’s Largest Carousel for the first time.

The Gathering of American Gods at The House on the Rock was full of those moments of almost childlike joy and wonder. Halloween is like that to begin with: a time to try on a new persona or tap into a secret one, a time to shed expectations and restraints, a time to allow ourselves to believe in magic and myth and things that go bump in the night, a time to be Gods.

Last weekend (Oct. 29-31), the House on the Rock in Wisconsin hosted the mother of all Halloween costume parties based around Neil Gaiman’s American Gods (because of the significance of this roadside attraction in the bestselling novel). Neil had agreed to participate in the weekend and judge the costume contest that would award winners with a carousel ride.

When I first heard about the event, I rallied friends into participating, and we reserved a house in Bear Valley, Wisconsin. Last weekend, we carpooled and met up on Friday afternoon. Our house was darling, if only a little too far from the event, and what a wonderful way to spend the weekend: hanging out, drinking wine, eating cheese, listening to music, dressing up as Gods.

When we checked in at the house on the Rock, we were informed that nearly 1000 people has registered to participate. 1000 people! No wonder the inn and resort packages had sold out so quickly. Friday evening, we lined up outside the tent on the grounds and waited to take our seats for the reading and Q&A.

Even with the gusts of cold Wisconsin wind rushing through the tent, the audience was cheerful and enthusiastic; and Neil was charming and engaging. He read from American Gods and two eerie poems, “My Last Landlady” and “In Relig Oran” (one of my favorites), followed by a question and answer session moderated by Steve Paulson of Wisconsin Public Radio.

Before and during the reading, people could brave the cold to visit the bars in the Welcome Center and return with wine or beer or coffee. Some people had their designated book signing slot with Neil following the Q&A, but ours was for the next day, so we returned the house.

As the mother of three young children, my usual routine is to write until 2am and wake up with the kids at 6am. It felt like a decadent and wonderful treat to wake up at 9am to the smell of freshly brewed gingerbread coffee and frying onions and potatoes.

After breakfast, we departed for House on the Rock. Some chose to explore, others waited in line to have things signed.

I ran into my friends Angie and Drake of Earth Traditions, who were waiting to get their books signed and to gift Neil with a gorgeous bust of Odin.

It was nice to see Neil again so soon after running into him at A.R.T. Cabaret in Boston, also to see Cat, and finally meet the Fabulous Lorraine. I managed to pick up one of the final eight signed prints of Neil’s poem, “The Day The Saucers Came,” illustrated by Jouni Koponen who was there visiting from Finland (and another sweetheart).

Neil was gracious, as always, and I gave him a hardcover edition of The Silence of Trees. It makes me happy to think of my book nestled in among the others in his collection.

Following the signing, we headed back to the house to begin our transformation into gods. Some folks in attendance at the party opted to dress as other Neil Gaiman-inspired characters, but our group chose to stay true to the American Gods theme. After costuming, makeup, and hair dye, the seven friends to leave the house were: Mama-Ji, Anubis, Hubur, Morrigan, Zorya Polunochnaya, and two of the “new” Gods.

In American Gods, there is a section where Wednesday connects American roadside attractions to more traditional sacred spaces:

“No, in the USA, people still get the call, or some of them, and they feel themselves being called to from the transcendent void, and they respond to it by building a model out of beer bottles of somewhere they’ve never visited, or by erecting a gigantic bat house in some part of the country that bats have traditionally declined to visit. Roadside Attractions: people feel themselves being pulled to places where, in other parts of the world, they would recognize that part of themselves that is truly transcendent, and buy a hot dog and walk around, feeling satisfied on a level they cannot truly describe, and profoundly dissatisfied on a level beneath that.”

After waiting in the icy Wisconsin cold to enter the tent and be judged by Neil, we watched as finalists were selected. We then made our way to the House for food and drink, and to explore further this roadside attraction and the gods and characters assembled there.

I met up with Maura, a friend I had made online and last saw at Kyle Cassidy’s wedding celebration last Autumn.

The rest of the time we spent meandering through the open rooms, dancing to Little Red Wolf, eating and drinking with new and old friends.

We were so impressed with the freedom we were given to wander in much of the House on the Rock. Drinks in hand, we roamed the halls and furry walls, discovering delights:

We occasionally bumped into old friends and made some new ones.

Then it was over and time to return to our little house in the woods. Under a sky with so many stars, we drove home swapping stories and impressions of the night. It was a remarkable evening and an unforgettable event, made all the more special because it was shared in the company of such dear friends.

In his book The Sacred and the Profane (1961), Mircea Eliade wrote:

“Man becomes aware of the sacred because it manifests itself, shows itself, as something wholly different from the profane. To designate the act of manifestation of the sacred, we have proposed the term hierophany.”

If the House on the Rock was not a sacred space before this weekend, I believe it is after. To have so many people there celebrating with dancing, sharing food and drink, exchanging stories, finding inspiration — that sort of thing is the realm of myth and magic. The Gathering of American Gods revealed the House on the Rock to be something wholly different from the ordinary and the profane. I believe it transformed the place, just as it transformed the people involved.

For more photos from the Gathering of American Gods weekend, please visit:

How to Appease Your House Spirit for Halloween
27 October, 2011 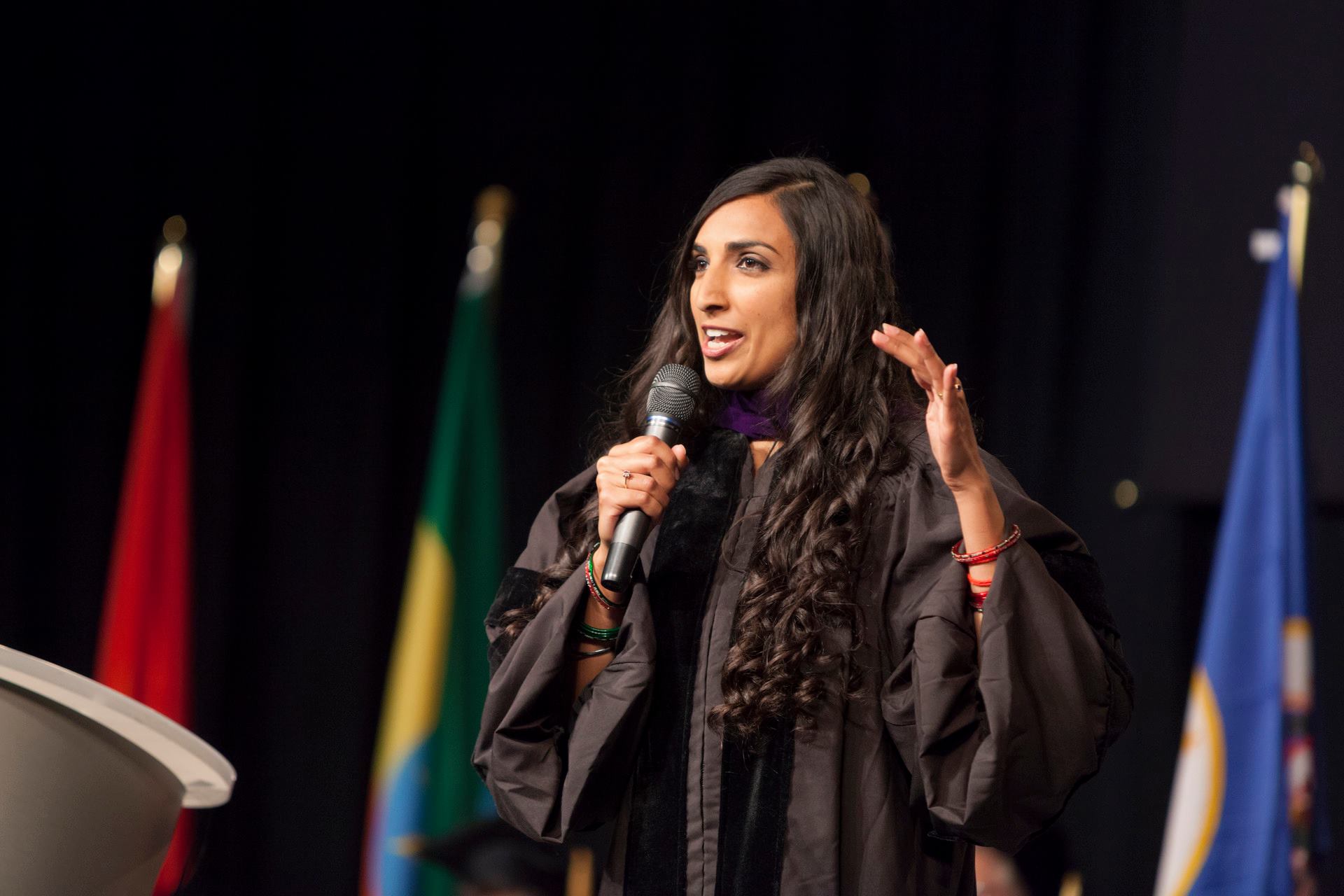 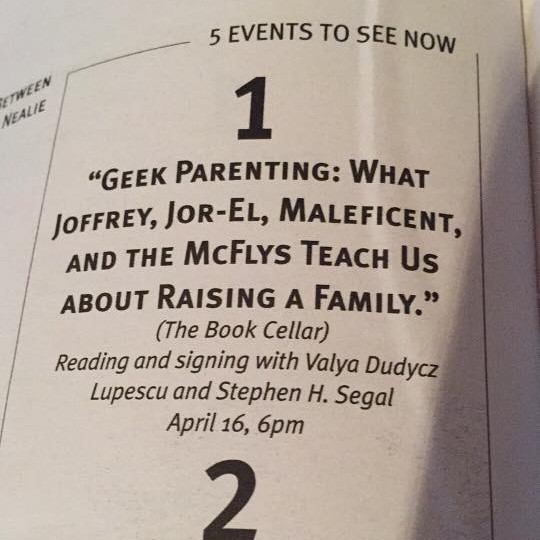 14 thoughts on “The Gathering of American Gods”