Writers have creative and quirky rituals when it comes to working on our books. I find the routines fascinating. One writer I know creates complex collages on poster-board with mounted photographs of her characters and settings; another assembles diagrams of his plots posted onto the walls of his office.

Hemingway would get up with the sun and write until he had “said what he had to say,” and then he was done.

Wordsworth read everything he wrote aloud to his dog.

Nabokov wrote Lolita on index cards while standing up.

Before editing, Joan Didion would have a drink to remove herself from the pages.

E.B. White would write in the living room, in the middle of everything going on around him. He once wrote, “A writer who waits for ideal conditions under which to work will die without putting a word on paper.”

I have a related interest in the places where other writers write. It’s one of the reasons I love Kyle Cassidy’s project Where I Write: Science Fiction & Fantasy Authors in their Creative Spaces.

Like E.B. White, for me that place is often in the middle of everything, although I do cherish the silence in the house when everyone has gone to sleep.

I have found that wherever I’m working, I like to anchor my book with a few objects that capture the spirit of my work-in-progress. For The Silence of Trees, my most important talisman was a small black rock I had picked up on the shore of Lake Michigan and carried with me everywhere while I was writing.

I started thinking about this because it’s time to clear off the space atop my desk where I assemble these objects, in preparation for a new book. Here’s a peek from my collection for The Supper Club: 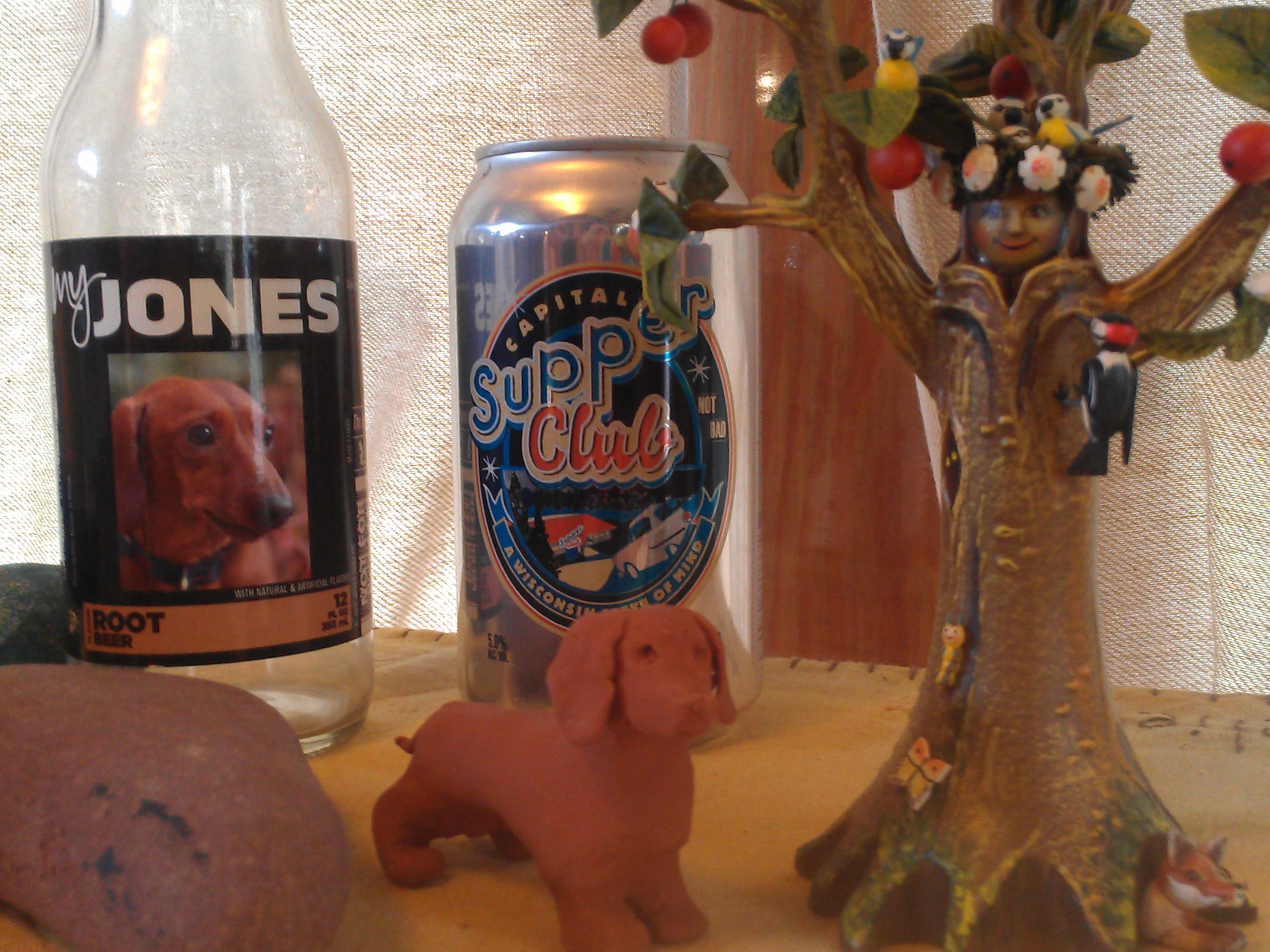 Protected: A Little Neruda on a Saturday Night
17 January, 2009 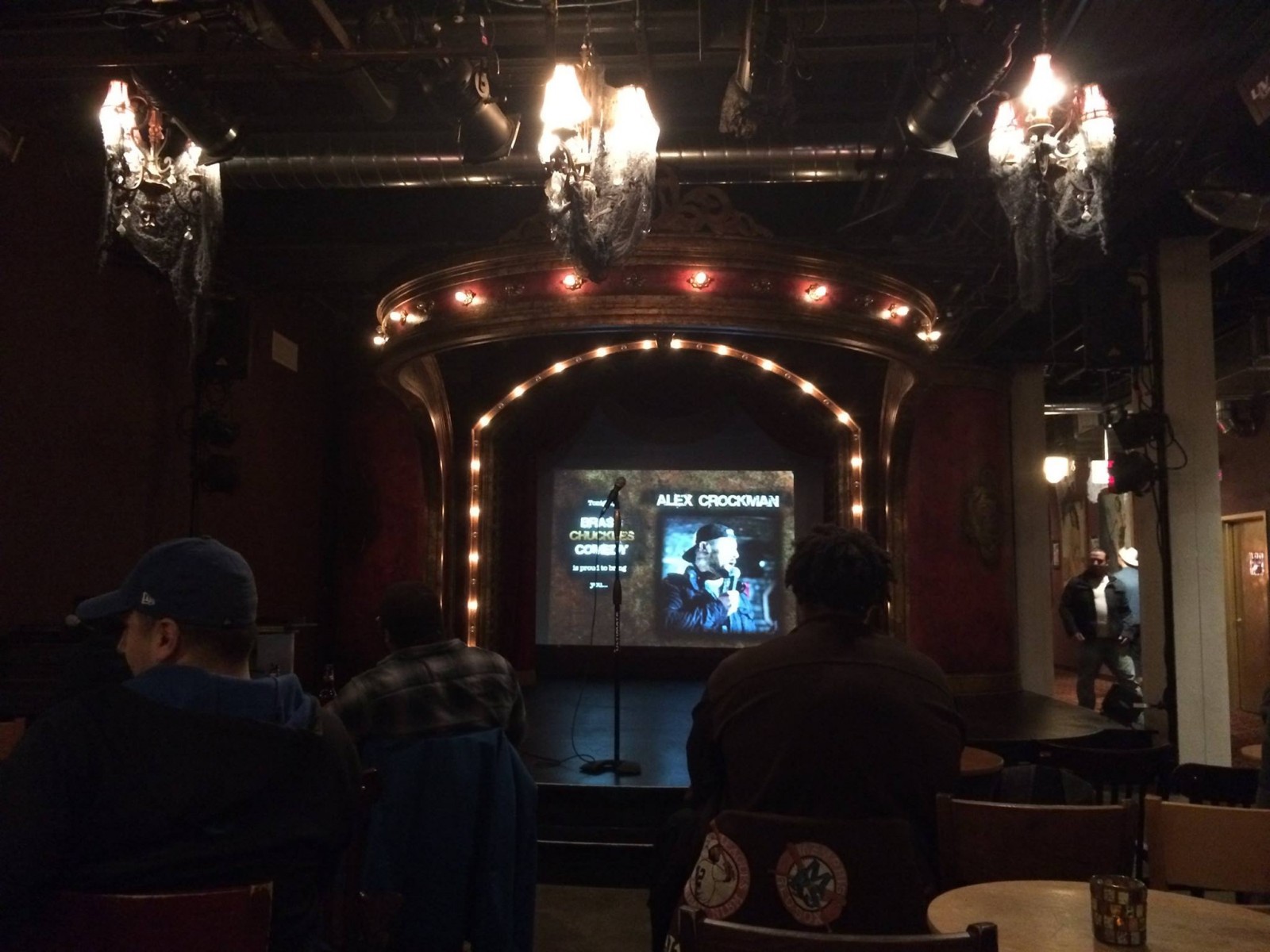 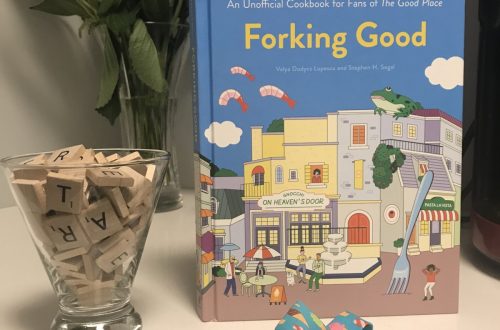 Touring our new cookbook — and spending time with family
3 December, 2019