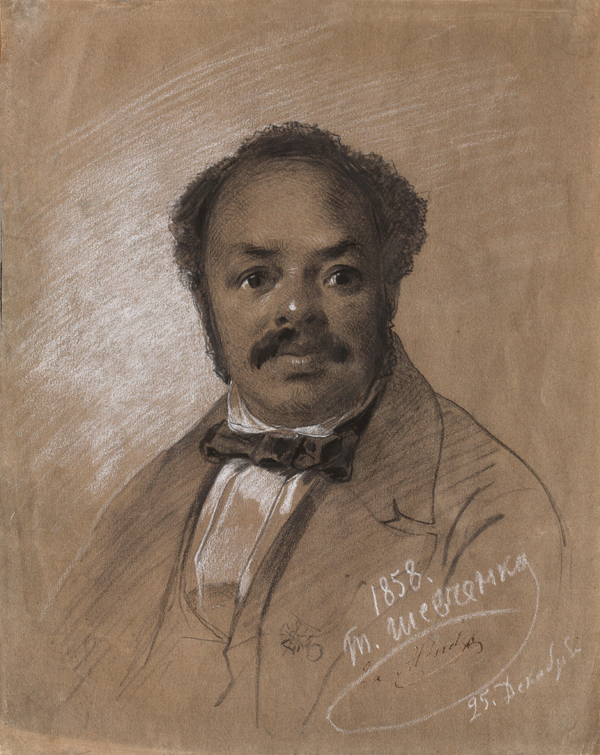 Chicago has such a great theater scene, with more than 200 small, critically acclaimed theatre companies. I’ve seen Shakespeare in a former church, sketch comedy in a grungy basement, a puppet show in a smoky pub. I love all the opportunities to see provocative theater, emerging playwrights, and innovative ensembles.

When a friend called my attention to Cameron McNary’s “Of Dice and Men” being performed by Otherworld Theatre, there was no question. The play appeals to my love of theatre and my love of things geeky—I wanted to see it right away.

I met my friend Sean at The Public House Theatre for the 7:30pm show, and we settled onto the couch that forms the first row. The Pub House has two theatrical spaces, and the other play, “Bye Bye Liver,” had a later start time in the adjoining space. The stage was part castle, part basement bedroom dressed with beloved science fiction and fantasy books and D&D accoutrements.

Broken down simply, “Of Dice and Men” is about a group of six friends on the edge of dramatic changes in their lives. They are Dungeons & Dragons players, and many of them have been playing together since high school, sharing life’s ups and downs while throwing the polyhedral dice. These are not caricatures of gamers/geeks, they are authentic, well-rounded characters, clearly envisioned by a writer who knows and loves that world so well.

“Of Dice and Men” opens with a familiar scene, narrator (and Dungeon Master) John Francis is taking books off his shelves and dividing them into two boxes: To Keep or To Give Away. The play follows John Francis as he prepares to move to another city and say goodbye to his friends and their weekly D&D game. Before John Francis can make his announcement, however, another of his friends reveals that he has enlisted in the Marines to go to Iraq.

The play begins at that moment on the crossroads—one of my favorite ideas to explore because it is both familiar and powerful. At certain points in our lives, each of us comes to a crossroads; and we have to make choices about the things, ideas, and people we hold onto, and those we choose to let go.

It may be Dungeons & Dragons, it may be comic books, it may be old movies or cds. We get to that place and take stock of what we’ll bring and with whom we want to move forward. It’s what you do in games, and it’s what you do in life. “Of Dice and Men” explores this beautifully, with humor, intelligence, and emotion.

The writing is smart, the play is well-crafted, the cast is wonderful. “Of Dice and Men” was the kind of play that had me smiling through about 80% of it, tearing up for at leat 10%, and fully engaged the entire time.

The cast has terrific on-stage chemistry and sold me on their characters’ friendship. I loved the brash John Alex, the noble Jason, and all the rest. They are authentic, endearing, and playful when they need to be (for example, when a piece of the set wall came crashing down onto John Francis and Brandon).

At one point in the play, the character of John Francis questions the stereotype of the gamer and the inherent value of gaming. It’s a question that can be applied to many of the seemingly “pointless” things we do to fill our time. “Of Dice and Men” doesn’t just ask the question, it attempts to answer it by showing us these friends inside and outside of their D&D game.

The things we love to do with friends form the backdrop for our friendship. Yes, these activities are fun and allow us to step out of our mundane lives for a few hours. More importantly, things like gaming or watching football set aside time and space for us to connect—to talk about our lives while rolling dice or watching the screen or playing cards. Their value is in the connection.

The Otherworld Theatre Company was founded by Tiffany Keane in June 2012 “to bring a theatrical experience to the Science Fiction and Fantasy genre.” You can read about her choice to stage “Of Dice and Men” here. I wish I had known about their adaptation of Ray Bradbury’s Fahrenheit 451 last summer, but I will definitely be attending future performances.

“Of Dice and Men” is a play about friendship and the things that bring us together—whether that’s a love of D&D, golf, Doctor Who, or college sports. I urge geek and non-geek friends alike to check out the play as it runs on the weekends through the end of March. Tickets are $15.

There’s also an independent feature film version of “Of Dice and Men” set to be released later this year. I look forward to seeing that too:

OF DICE AND MEN – Official Main Trailer from Kelley Slagle on Vimeo.