After The Silence of Trees was published, it was a treat to hear from readers by email and social media. More rare, but so wonderful, was art made in response to the novel.

Elis Alves is an artist currently residing in Curitiba, Southern Brazil, who tagged me on Instagram last week with her most recent project, “Visual 56” which combines photography and arts with her love of literature. Elis creates visual art in response to some of her favorite quotes. Each week she also writes about her creative process.

You can see the art Elis Alves created for The Silence of Trees and read her explanation in the link below. (Fun fact: The previous week’s image was inspired by a quote from Neil Gaiman’s Neverwhere. 🙂 )

I love the ways that we continue to inspire one another, building on that creative continuum as one artist influences another: in reaction to, in response to, in imitation of, in communication with, and so on… 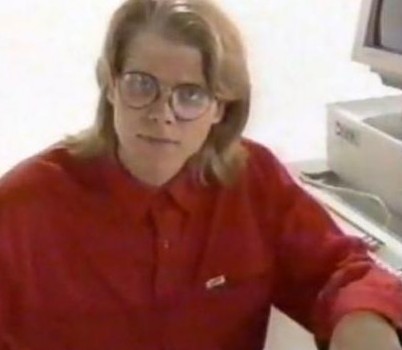 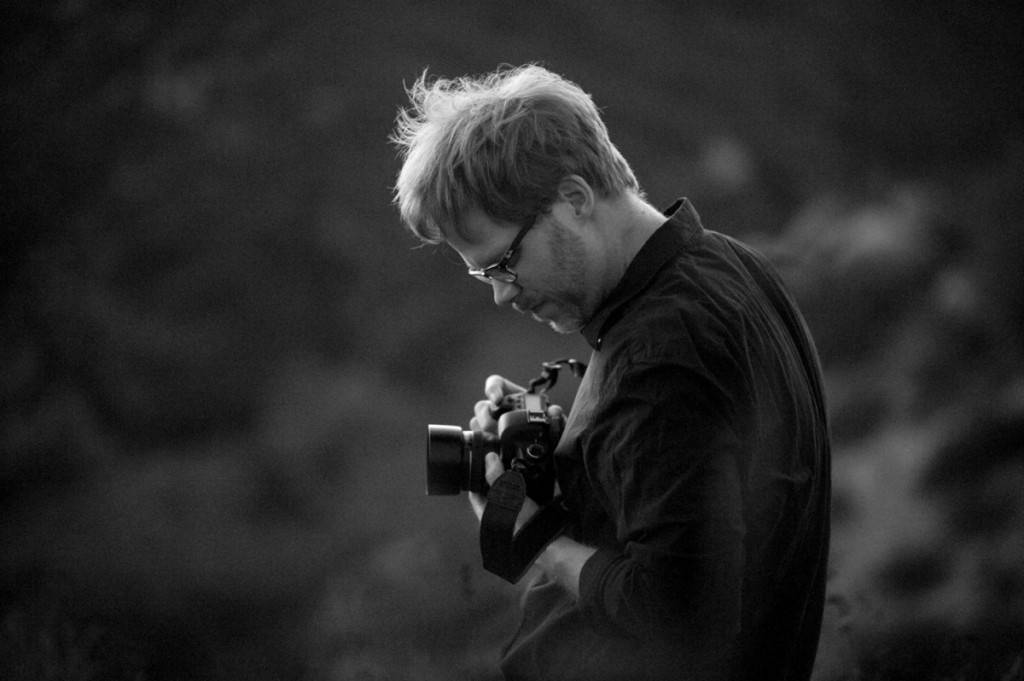 When I’m writing with a looming deadline, I tend to get hermitty, only leaving the house when I absolutely have to. I drop the kids off at school, make a pot of coffee, and start writing until I have to pick them up again. Then after I put them to bed, I’m back to writing again. I’m an introvert at heart, albeit a social one, so I can sustain this for quite a while before getting antsy.

That said, I find that scheduling one coffee or breakfast during the week, or at least a conversation via skype, helps to reinvigorate me, nourishes my spirit. The time spent away from my manuscript also often helps me to process things I have been turning around and around in my head.

So yesterday, before delving into the work, I had a coffee chat with my friend, Scott​. A fellow writer, we met while teaching at DePaul (over 15 years ago now!) Our conversation turned to a psychiatrist/neurologist whose name I recognized, but whose work I did not know well, Viktor E. Frankl. A Holocaust survivor, Frankl wrote about man’s search for meaning (which is how his name came up in the first place), and I was intrigued enough to do a little digging this afternoon.

Several snippets of his work resonated with me on several levels, and I wanted to share a few here from his book, Man’s Search for Meaning.

Here he writes about his love for his first wife, Tilly, who died at Bergen-Belsen concentration camp:

“I knew only one thing–which I have learned well by now: Love goes very far beyond the physical person of the beloved. It finds its deepest meaning in his spiritual being, his inner self. Whether or not he is actually present, whether or not he is still alive at all, ceases somehow to be of importance.

I did not know whether my wife was alive, and I had no means of finding out (during all my prison life there was no outgoing or incoming mail); but at that moment it ceased to matter. There was no need for me to know; nothing could touch the strength of my love, my thoughts, and the image of my beloved. Had I known then that my wife was dead, I think that I would still have given myself, undisturbed by that knowledge, to the contemplation of her image, and that my mental conversation with her would have been just as vivid and just as satisfying. ‘Set me like a seal upon thy heart, love is as strong as death.'”

And this from the same book:

‘But what about human liberty? Is there no spiritual freedom in regard to behavior and reaction to any given surroundings? … Most important, do the prisoners’ reactions to the singular world of the concentration camp prove that man cannot escape the influences of his surroundings? Does man have no choice of action in the face of such circumstances?

We can answer these questions from experience as well as on principle. The experiences of camp life show that man does have a choice of action. … Man can preserve a vestige of spiritual freedom, of independence of mind, even in such terrible conditions of psychic and physical stress.

[E]verything can be taken from a man but one thing: the last of the human freedoms — to choose one’s attitude in any given set of circumstances, to choose one’s own way.”

“A man who becomes conscious of the responsibility he bears toward a human being who affectionately waits for him, or to an unfinished work, will never be able to throw away his life. He knows the ‘why’ for his existence, and will be able to bear almost any ‘how’.”

And a link to a video, because it’s so interesting to see the Frankl speaking:

May we all find our why’s.